Showing posts from November, 2018
Show all

Ways on How To Save a Dying Long Distance Relationship 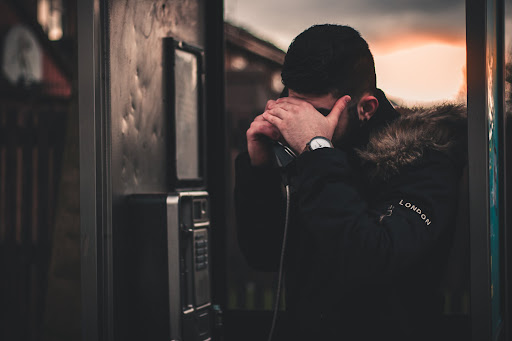 No relationship stays the same after a few years, especially if you are dating someone who’s miles away. Several long-distance couples start to experience boredom after spending a couple of years together; some even fail to survive the test of time. After dating for a few years, one may start to feel that the love has gone away and the sparks die on its own. It is normal in every relationship. Every couple experiences this stage in dating. Yet, that is not a strong ground to give up.
International dating requires a lot of hard work and effort. As time goes by, affection toward each other begins to fade and arguments begin to occur more often than usual. However, it depends on the couple whether they will try to revive their relationship or not. It may seem depressing at times due to the lack of physical intimacy; however, just bear in mind that everything will be worth it at the end of the day.
What many people tend to do whenever their relationship gets tough is that they throw it ri…
Post a Comment
Read more
More posts